Thoughts On Fitting In…. Or, Genre

It’s the first day of high school. I walk into the cafeteria, my bag lunch in hand, and scan the room. Where should I sit? Where do I belong? I’m not a jock. I don’t play sports, or watch them. I’m not a cheerleader. I can’t dance, I’m shy, and not pretty enough. How about the preppies? I’m smart, but not so smart I belong on the debate team or get straight A’s.

Where do I fit in?

I wasn’t sure then, and I’m not sure now.

I love writing books. The first book I wrote and published was pretty much a disaster. I wrote a thriller with a cast of soon-to-be seniors in high school. It was action-packed, suspenseful, and a blast to write. But, even though friends and family said so, it simply wasn’t good. Friends and family always (well, usually) give praise even when praise isn’t due. So I switched direction.

I wrote a contemporary novel about a young woman finding herself. I entwined a love story within. I adored this book (and still do). I wasn’t sure how to market it. When I released it, I called it a New Adult Contemporary Romance and I paid for that. After a read and review event, the book received many one and two-star reviews. I couldn’t understand why because all those who read it prior to that seemed to love the book and what it represented. I had numerous four and five-star reviews. Then I realized by selling it as a “romance” I sold my readers short because the happily ever after wasn’t the one they were expecting, but it was the right one for Beth. I now market the book, Pieces of it All, as a Coming of Age novel as that seems to fit the book better. 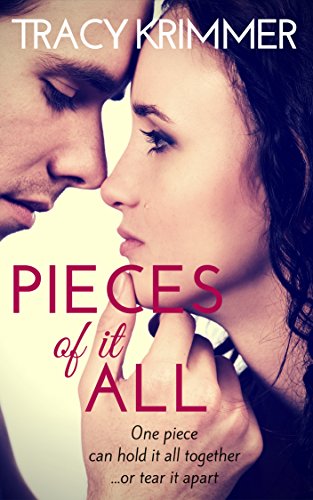 Pieces of it All, a Coming of Age novel

Fast forward seven months when I published my second “real” novel. I say it this way because I don’t count the thriller as one of my books (it’s no longer published). This book, Caching In, I refer to as a chick lit / romantic comedy book. Ally is a snarky, young, funny. The book is pretty light, though there are some deeper issues underneath. The same is of my other books following–Jay Walking and Sparing The Heart. They are part of a series, Pastime Pursuits, and I market them as chick lit. Are they chick lit? 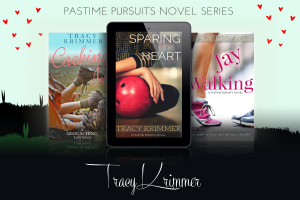 I also have two more books out, Dating For Decades and Lipstick & Lattes. These I also market as chick lit. I usually add “Women’s Fiction” in as the genre as well. They’re about women and I feel mostly women will read my books, so it seems logical. 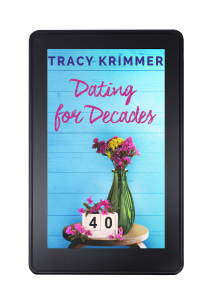 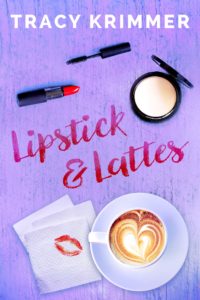 But I don’t know if chick lit is my genre. Some say my books are funny, but not funny enough, to be considered straight chick lit. Others state the underlying issues are too serious. On the other token, some don’t like I classify my books under Women’s Fiction because they either are not long enough or while the issues are deeper, they aren’t deep enough. The characters haven’t been through enough.

Lately, when it comes to my writing, I’m standing in that high school cafeteria again. I’m searching for where I belong. I wonder if I fit even fit in. 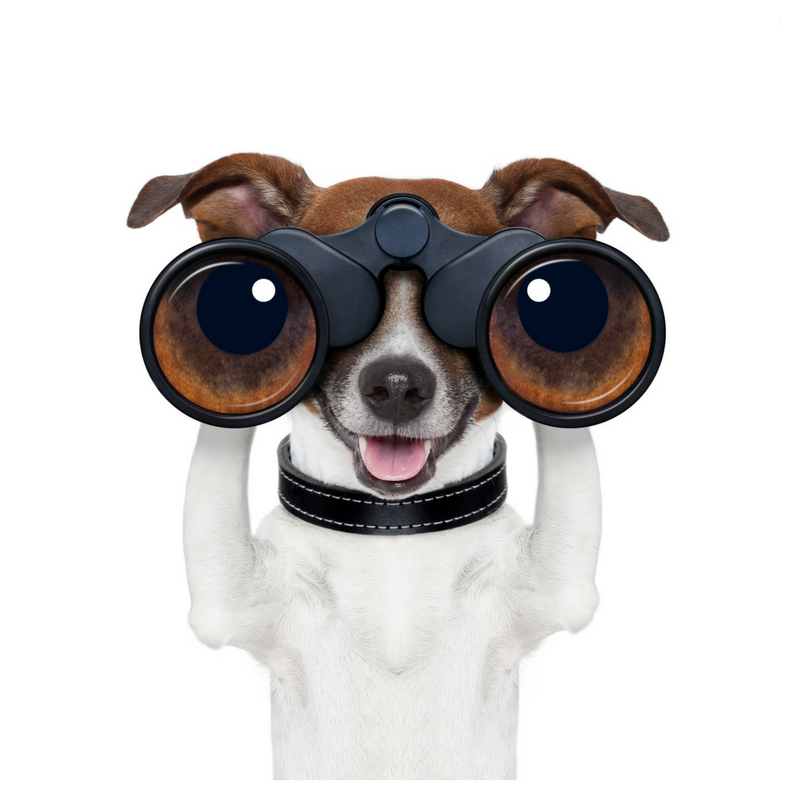 There must be some place out there for me.

Genre is important because readers want to know when they pick up a certain book, they’re getting a particular kind of story. Do I deliver that? You can’t see me, but I’m shrugging. I write what I love to write. There’s a story inside me, and I’m itching to tell it. So I do. I write it, I publish it, and I hope you read it. I market it the only way I know how.

This makes it difficult for me to be seen, to get noticed, for readers to find me. Some people tell me I should study the market, write to a specific formula, and go from there. I can’t do it. That’s not me. My heart wouldn’t be in it, and my readers would know. Anyone reading my book would see right through it.

Will I ever make it as a writer? Will I see success and make a living from it? I don’t have a crystal ball, so I don’t know. I’ll tell you one thing–the odds are probably against me. I’ll keep writing, though, because I need to. I want to.

And I’ll write whatever my heart desires.