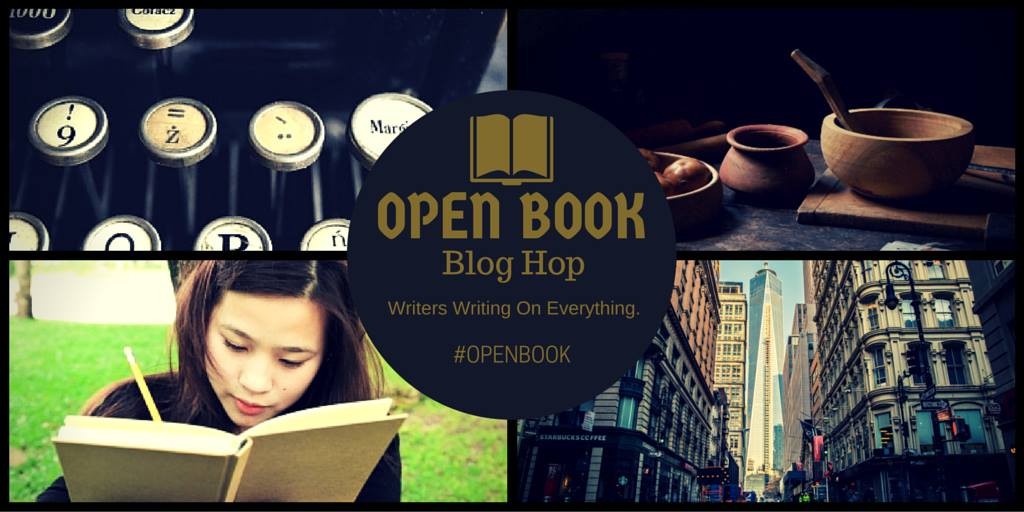 These days it’s everywhere. You read about sex, see it on TV shows, in commercials, even billboards. There’s no way to actually avoid it.

Is this a bad thing?

As a romance author, sex has made its way into my novels. With my first book, Pieces of it All, I go into detail. My other releases are chick lit and I practice “fade to black.” What does this mean, exactly? There may be a little bit of graphic description, but it is very minimal and the reader must use her imagination for what comes next.

Does sex bother me in books? Absolutely not. It better not since I do read romantic erotica at times! How about on television and billboards? This really depends upon how graphic it is. I don’t think children need to see a lot of this at such a young age. On the other hand, based on commercials and films I’ve seen from other countries, and books I’ve read as well, it seems the United States is pretty tame when it comes to sexuality.

One thing I’ve noticed is how much sex is openly discussed. Even watching Facebook friends and some of their posts, some countries seem lax when it comes to discussing sex, and even more so, with swearing. Have you ever seen those specials discussing commercials from around the world? Other countries don’t think twice about a butt shot or even a boob on a commercial. That would not happen in the US.

Do I think we should go so far as to show nudity on television — prime time, daytime, OR commercials? That I’m not sure of. However, I do think it’s fine in book — if it’s part of the story. Random sex thrown in for the sake of a sex scene is meaningless. That’s true of any scene!

What are your thoughts of sex on television and books? Is there too much? Not enough?

Are you looking for a great read this Thanksgiving weekend? Check out Tamsen Schultz on Amazon. Her suspense novels are sure to keep you on your toes! 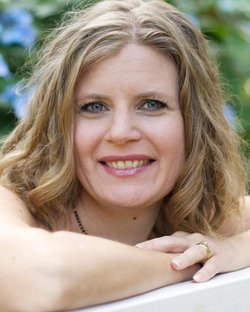