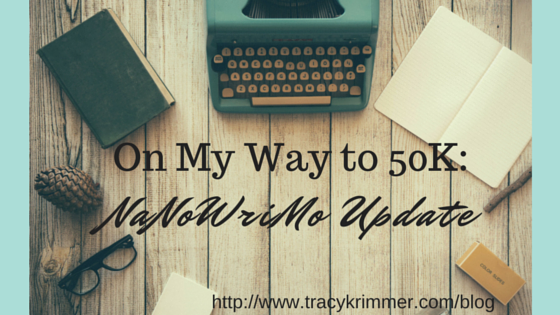 This may make me an unpopular person, but I’ve never been known for my large group of friends, so what difference does it make?

What’s NaNoWriMo? The acronym stands for National Novel Writing Month, held every November. Writers from around the world band together and challenge themselves to write 50,000 words. How many words is that? It’s a short novel. So thousands of writers are committing to write an entire book in a month.

Yes, it’s a commitment. And I look forward to it every year.

I’ve seen a lot of posts lately with people stating how irritated they are with the Wrimos (that’s what we call ourselves) and that they don’t understand it. The most common thing I see is “every month is NaNoWriMo for me.”

In the words of Stephanie Tanner: 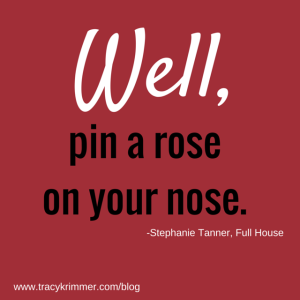 By the way, this is one of my husband’s favorite phrases to say to me.

Guess what? I write a lot every month as well. Yes, I participate in an event committing to write those words in a month. I try January, February, March, April, May, June, July, August, September, October, and December to write that as well if I can. I don’t always. But there’s something different about November. Maybe it’s something you don’t quite get:

National Novel Writing Month isn’t a competition to write more words than another author. It’s not meant to brag or claim you’re a speed writer. You’re competing against yourself. And it means so many things to so many people.

Yes, I understand it can get annoying for some to see constant Facebook, Twitter, or Instagram posts regarding it, but it’s one month out of the year. For some, this is the month they write the novel they will revise and publish in a year or two. For others, it’s a way to prove they can write something. I participate in NaNoWriMo to get a quick draft of a book done. I may end up axing a lot of the book or rewriting it, but either way, it’s a great way to work on my craft. 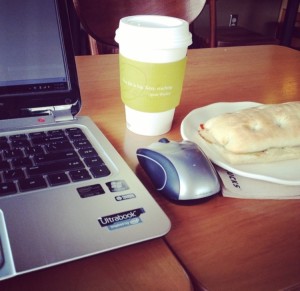 A writing session at Starbucks.

Do you know many bestselling novels are results of NaNoWriMo? People downplay it and think it’s a bunch of amateurs anxious to get their books on Amazon. Maybe it is. But for some, it works. Here are a few books that started as NaNo books:

1. The Night Circus by Erin Morgenstern

2. Water for Elephants by Sara Gruen

I love interacting with other authors participating. In fact, I created a Facebook group and we check in daily with our word counts and are very encouraging. The main point of NaNoWriMo is to get the words written. 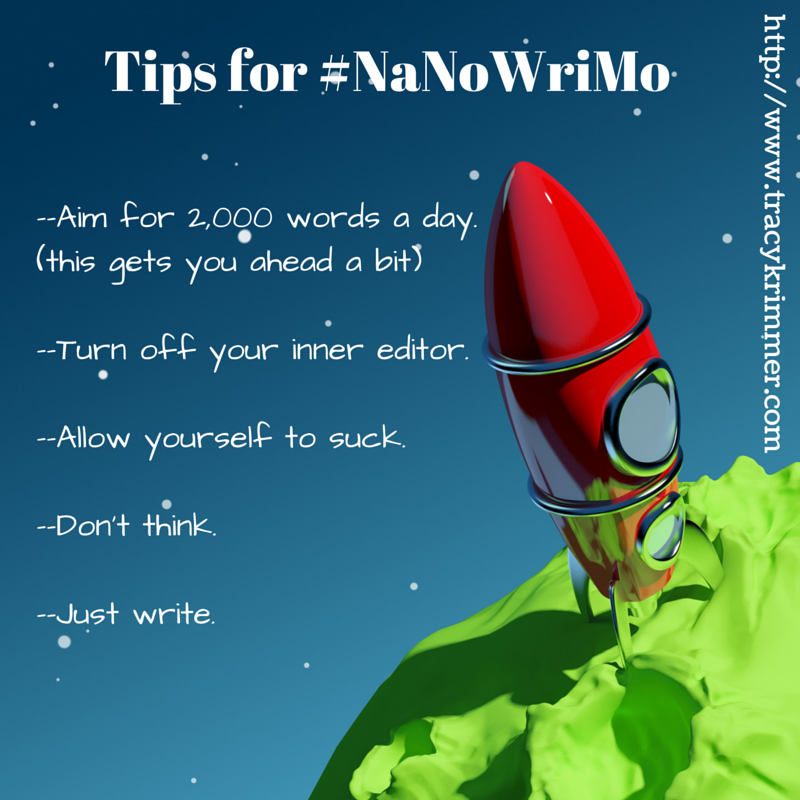 Aim high. You can do it!

The important thing is that those participating realize they will not have a publishable novel on December 1st. Absolutely not. The next few months should be taken to read and revise and edit. Never, under any circumstance, publish or approach agents based on these 30 days of writing alone!

And, to save the best for last, did you know NaNoWriMo is run by the Office of Letters & Light, a nonprofit organization running on donations to encourage creativity around the world? Read more about that here.

The 50K challenge may be annoying to you, or a waste of time, or maybe you just don’t have time. I get it. But don’t rain on everyone else’s parade.