#ChickLitMay A to Z Scavenger Hunt

SASSY is my favorite way to describe chick lit as a genre. People often ask what I write and like to read. When I respond with chick lit, I sometimes get weird looks, or people questioning what the genre even is. I won’t go into an entire post about why chick lit is an awesome genre and people need to stop judging everyone’s choices, but what I WILL tell you is why I love a sassy character. Why?

Because she is me. 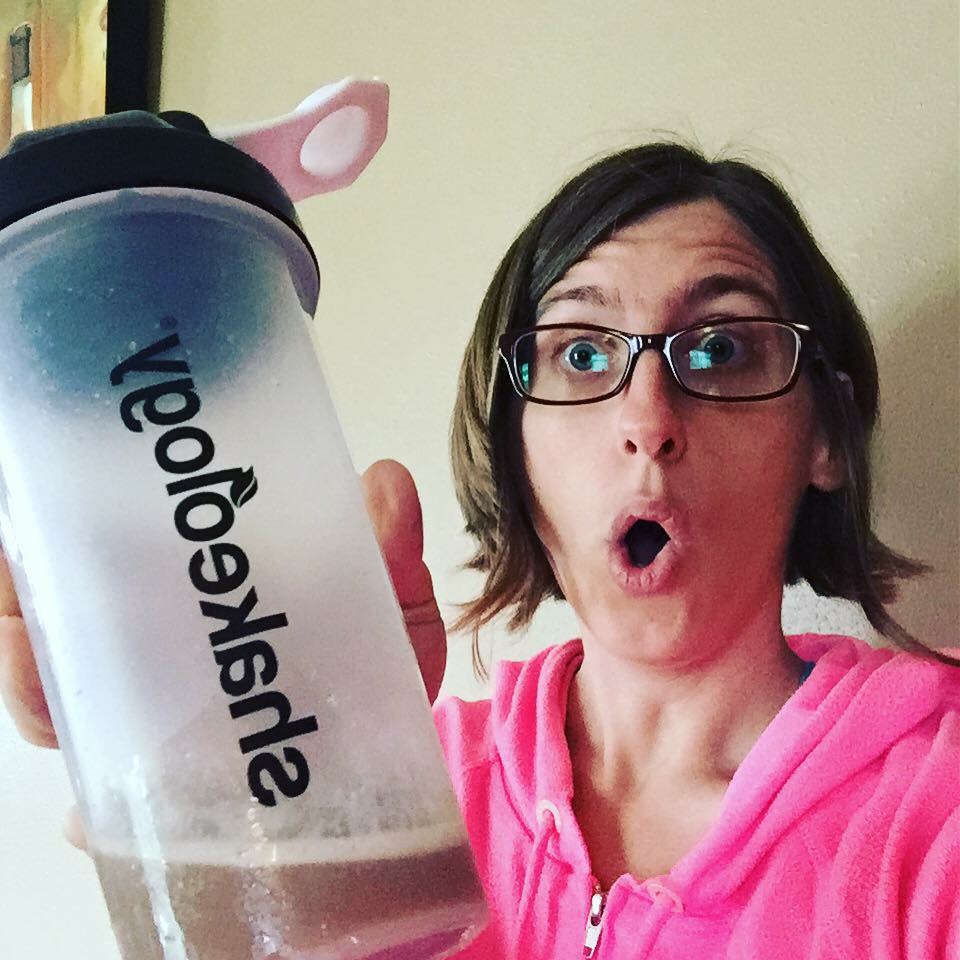 This is me, just being sassy about my Shakeology.

I don’t know about you, but I like to read books that I can relate to the main character. If I’m anything, I’m sassy — or sarcastic as others may call it. I’m a mom. I use the word sassy a lot, so this is my preferred term. Some consider a sassy character bitchy or rude. I think that all depends on the level of sarcasm you can handle — or recognize. Some don’t realize when someone is being a smart alec. It’s lost on some people.

The problem with the word sassy is it really has a bad connotation. A glance at the thesaurus shows: 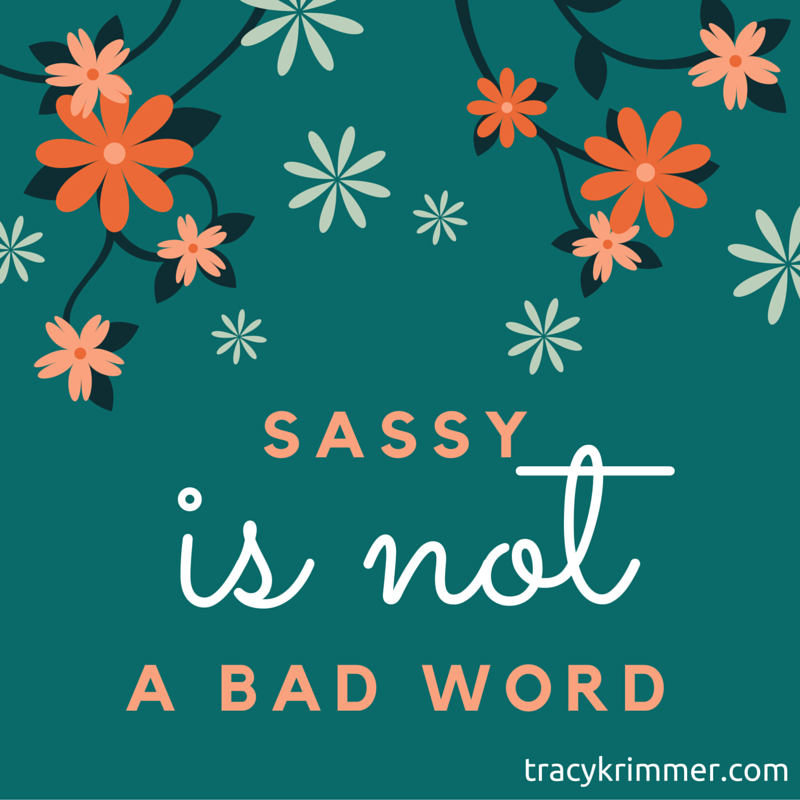 I don’t consider a sassy person any of these things. But, then again, I may see the term differently due to chick lit.  How do I describe a sassy character? Here’s a breakdown: 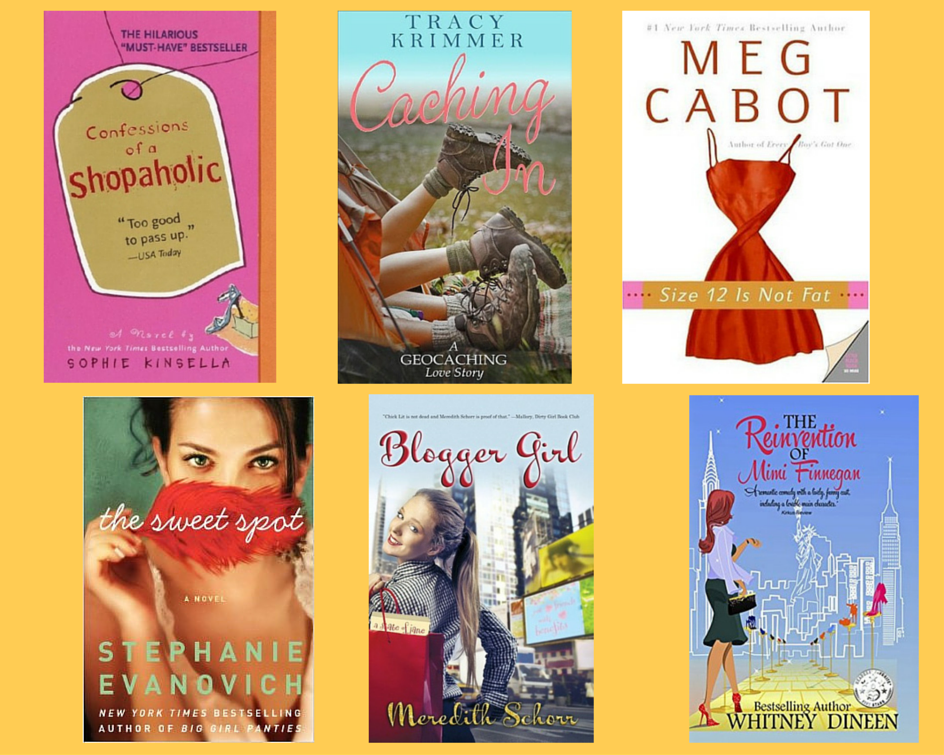 Some books with sassy heroines.

So what are some great chick lit books with sassy heroines? Here are a few to check out:

So these are some recommendations and what SASSY means to me when it comes to chick lit! Thanks for stopping by for the Scavenger Hunt!

GRAND PRIZE – Want to win a Kindle Paperwhite + a $100 Amazon gift card? Visit each of the 26 stops on the #ChickLitMay A to Z Scavenger Hunt and collect the alphabet word at each stop (A, B, C, D, etc.), then submit the A-Z list of words via email to traciebanister@gmail.com with the subject line “A to Z Scavenger Hunt Entry.” Entries will be accepted until Sunday, May 22nd at midnight E.D.T. A winner will be chosen on Monday, May 23rd. Good luck!

The next stop on the Scavenger Hunt (the letter T) is here.

If you’d like to start back at the beginning of the Scavenger Hunt (the letter A), go here. 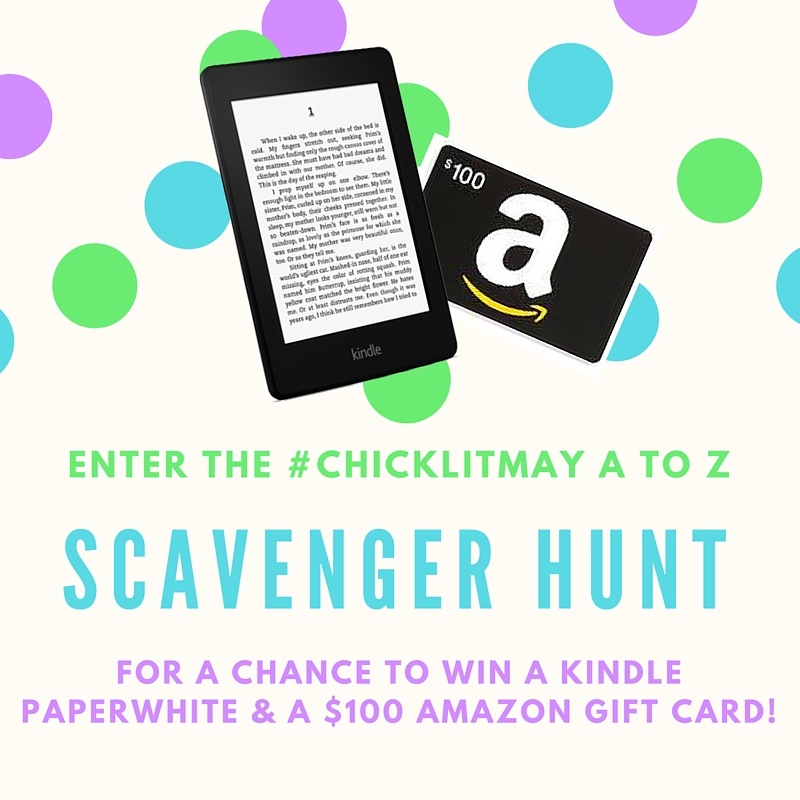