For the past few weeks, I’ve been working with an awesome cover designer, Najla Qamber, on the cover for Lipstick & Lattes. She also designed the cover for Dating For Decades. After multiple emails, about 18 versions, and I’m sure frustration on her part, I received the final cover today. I could plan a cover reveal and do a fancy tour for it but I’m too impatient. Here’s the cover and blurb! Add to Goodreads here: https://www.goodreads.com/book/show/31383707-lipstick-lattes. 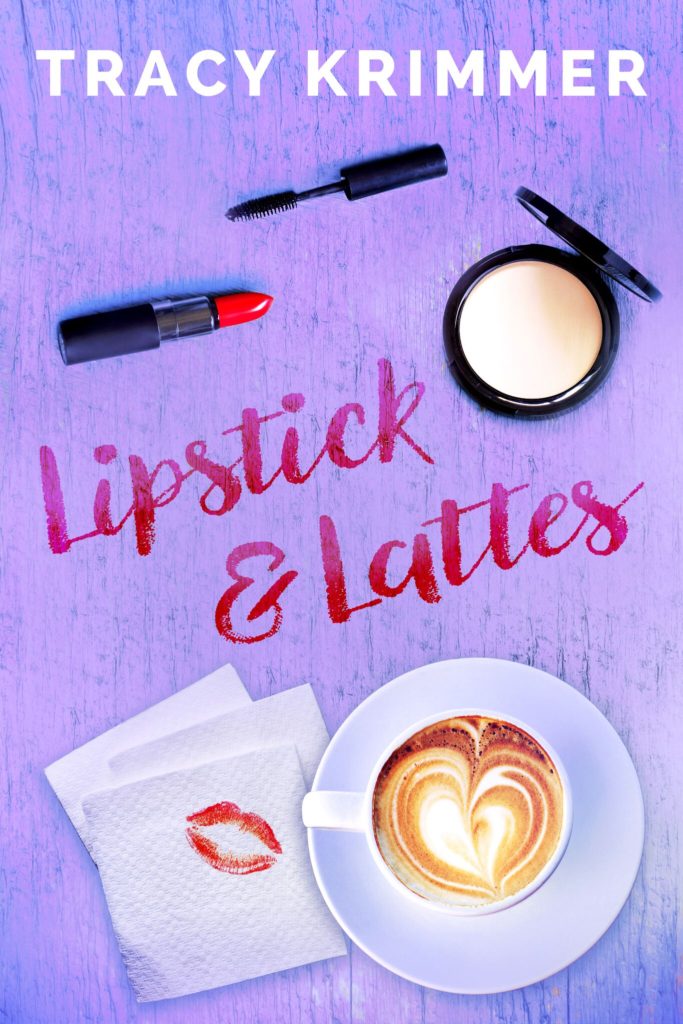 Whitney only needs two things to survive — a steaming cup of coffee and the opportunity to create art with makeup. But until her big break comes along, she’s stuck selling makeup at the mall.

While out at a nightclub dancing her cares away, Whitney catches a fleeting glance of a man she’s convinced is Prince Charming himself, but she misses her chance to talk to him. How will she find him now? Taking a wild chance, she places an online ad and her dreams come true when he appears.

Only fairy tales aren’t what they seem. As Whitney struggles to deal with the vast amount of changes in her life, her Prince is up against some losses in his, widening the gap between them. The only answer to their problems lies right in front of their faces. Can they figure it out before it’s too late?