Series: What do you want?

It’s no secret that series are popular. Most of the authors I converse with on a daily basis have some sort of series they are selling. I have one, the Pastime Pursuits series, but it’s a stand-alone. What does that mean? You don’t have to read them in order. Caching In is Ally’s story, Jay Walking is Chelsea’s, and Sparing the Heart belongs to Kate. You can read one or all and not feel lost because while they are part of a series, they are entirely their own books.

This year that changes.

Right now I am working on my first in a series. I don’t have a series title yet. However, I have an excellent idea on what the first book entails and the last. The middle book? Not so sure yet. 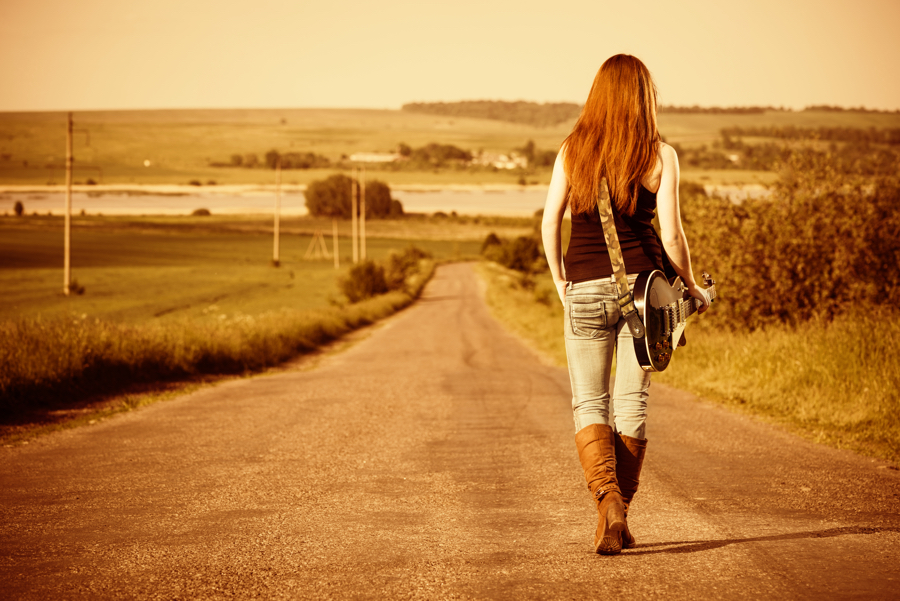 Dory returns to her small town as she tries to rebuild her life in All That Glitters.

The first book, All That Glitters, will introduce you to Dory, a has-been country music star. Her husband left her with some cash and a car –nothing else– due to her poor choice to sign a prenup that entirely benefited him. Now she’s back in her hometown trying to get back on her feet so she can head back home to Hollywood.

You will also meet Harris, Dory’s old classmate who is divorced and not interested in dating. He wants his focus to be on his daughter, even though she wants to see her father find love.

Dory’s crush on Harris and his unrequited love aided in her decision to leave their town years ago. Harris wonders if he made a mistake letting Dory go. Will they find their way back to each other?

Okay, this is a *very* rough blurb because honestly, I’m writing it out as I’m writing this post. I’ll have more details for you later, including a cover. However, I need your help.

I have read plenty of series books. Some I liked more than others. I know I don’t like very long ones (I once read a 12-book series). This series will have at least two books, but I’m aiming for three, with the first two to be released this year.

When it comes to romance, what do you like in a series? What sort of length do you enjoy? How many books in a series is too many? Give me some insight into your likes, dislikes, and must haves in a romantic series. Thank you!

PS — In With the New, my Christmas/New Years novella is currently free as an Instafreebie download. It will be for sale later this year, so grab it now if you want it free. It’s also listed on Goodreads.